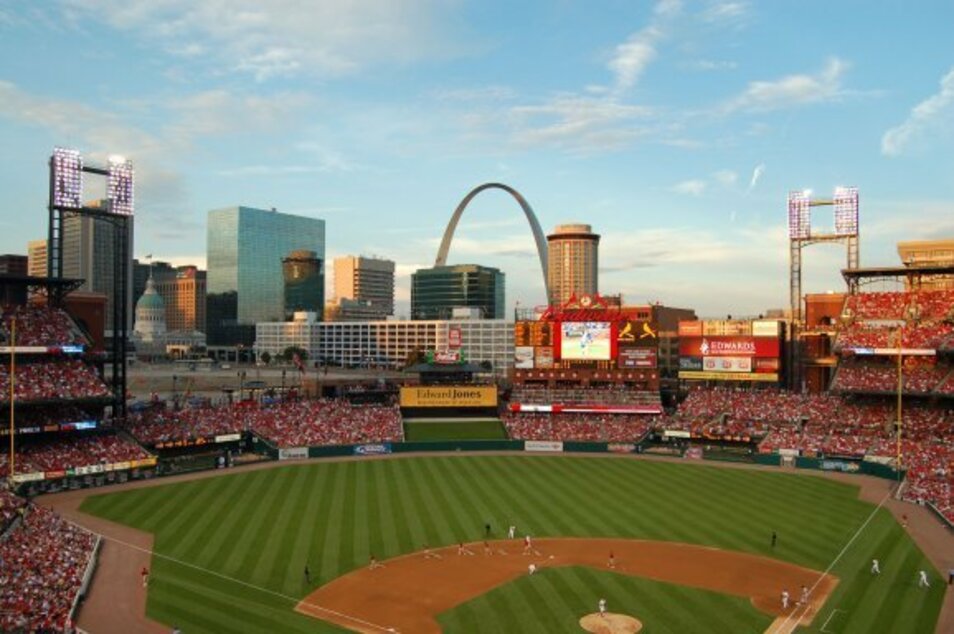 The St. Louis Cardinals Search For A Manager

The search for a new manager by the St. Louis Cardinals didn’t stop at their dugout. Monday’s announcement by the franchise made it clear that Oliver “Oli” Marmol was promoted to bench coach. This makes him the 51st field manager in Redbirds history.

When he fills in his first lineup card next spring, the 35-year-old will be the youngest manager in the major leagues. He is also younger than Yadier Molina, a 39-year-old backstop, and Adam Wainwright, a 40-year-old hurler. The Cardinals believe Marmol’s youth is a sign of his wisdom. They keep Marmol in-house to hire a key player and maintain continuity for a club that looks poised to win another postseason berth.

John Mozeliak (Cardinals’ president of baseball operations), stated in a statement that the entire team felt it was important to maintain the momentum, progress, and success that had been built over the course 2021 season. We are thrilled to have Oli as part of our efforts to grow this effort. Oli was always someone I knew would become a manager. Today, I am happy to introduce him as the manager of the St. Louis Cardinals.

Marmol, much like Mike Shildt’s predecessor, was fired on October 14th due to “philosophical differences.” Marmol, a Cardinals organizational man, has been with the Cardinals since he was selected in the sixth round, of the 2007 First-Year Player Draft. Marmol has been a member of the major league coaching staff since 2017. He was a first base coach for two seasons before moving to the bench coach position in 2019.

After four seasons of hard work as an infielder in the minor leagues, Marmol started his coaching career in 2011 as the hitting instructor for Gulf Coast League Cardinals. The next five seasons were spent as a manager at lower levels of the system. He was a member of the Gulf Coast League Cardinals’ hitting instructor team for one year and at State College (Short-Season-A), Palm Beach (High Season-A) for two years. Fourteen of the five campaigns featured postseason berths. Marmol was awarded the George Kissell Award by the organization in 2013 for his excellence in player development.

Owner Bill Dewitt Jr. stated that Oli is a career Cardinals employee and has established excellent working relationships at all levels with players, coaches, and staff. He also believes that he has strong managerial skills which will ensure the continued success and growth of the team.